Two dancers, Kyoko Nobi and Lolie Vernet-Senhadj, propose a danced performance, in echo to the painted works of the artist Kyoko Réaux.

The common point of the three artists is that they have combined their culture of origin with a different culture in their artistic vocation.

In this tormented 21st century, the three protagonists propose their common vision of an Eden consisting in this simple and ambitious project at the same time: the life that every woman or every man chooses to create, in a spirit of total freedom.

Like the monochrome creations of Kyoko Réaux which allow everyone, by using the imaginary, to see the colors that he / she wishes, it is a question of realizing itself in its singularity and in its Multiplicity, and always in the love and respect of the differences which found humanity, in essential values ​​of openness and sharing.

Kyoko Nobi is a dancer, choreographer and founder of the CNC (Contemporary Natyam Company).

She is renowned in Japan and India, both for her academic work as a psychologist (a graduate of Waseda University) and for her talent as a dancer.

After a training in dance of the most eclectic, it is in the field of Indian classical dance, the "Bharata natyam", that it deploys its energy and is known.

In the late 1980s, she worked as a dance therapist in the Hasegawa Psychiatric Hospital.

She also published a book on the history of Masala (literally "mix of spices"), popular genre of Indian cinema.

Kyoko Nobi regularly lectures at the Indian Embassy in Tokyo, the Senzoku Music University and the Global Indian International School.

Lolie Vernet-Senhadj is a dancer, choreographer and dance teacher.

In 1996, Lolie falls in love for classical Arabic music.

This triggers him to take his first courses of oriental dance: thus an indefectible passion for this art is born.

Lolie, a dancer with the Leila Haddad Company in 2003-2004 and winner of three international competitions between 2007 and 2009, is hailed for her creativity as a choreographer, for her dancing technique and for the subtlety of her performance.

Since 2010, she creates and staged original and open-minded shows, collaborating with artists from very different worlds.

Lolie teaches in Paris and regularly gives internships and shows in the provinces and abroad.

In 2016 Lolie Vernet-Senhadj graduated with a bachelor’s degree in Performing Arts, Dance at the University of Paris 8 and chose to continue her research in dance with a master’s entry.

Born in Japan in Tokushima, after studying fashion in Tokyo, she became a stylist for several Japanese brands.

In 1985, his encounter with the great couturier Jules-François Crahay (Lanvin), creator of ready-to-wear in Japan from 1975 to 1987, led him to discover France.

From 1987 to 1989, Kyoko Sakazaki becomes assistant stylist for a large fashion house in Paris.

Between 1990 and 1993, returned to Japan, she is chief designer of luxury ready-to-wear.

Married in 1995 to Jérome Réaux, an engineer and French artist, Kyoko Réaux finally settles in France and works in his own studio in Boulogne-Billancourt, as a stylist and artist, in a style combining the tradition of "Sumi-e (The art of traditional Japanese monochrome ink painting) and fashion design.

Since September 2016, Kyoko Réaux has set up his studio in Béthune, in the Hauts-de-France.

In February 2018, Kyoko will exhibit his works at the Franco-Japanese House in Tenri, Paris. 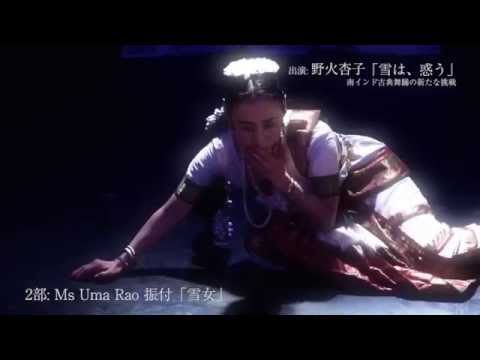 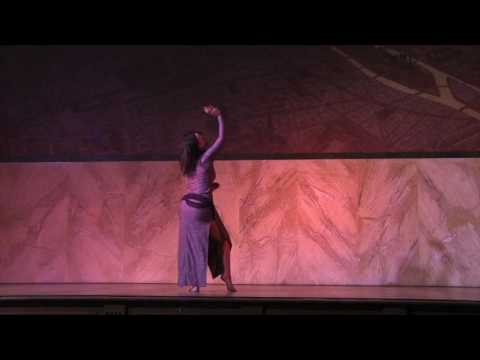 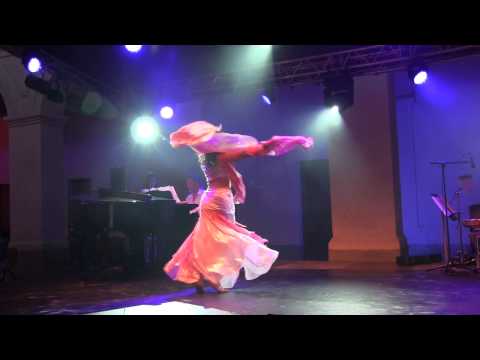 We are looking for places, theaters, where we can produce our show.
If you are interested, please let us know.